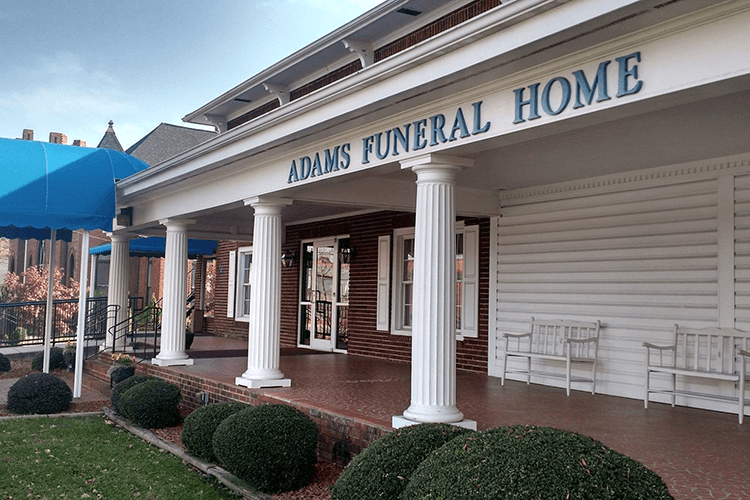 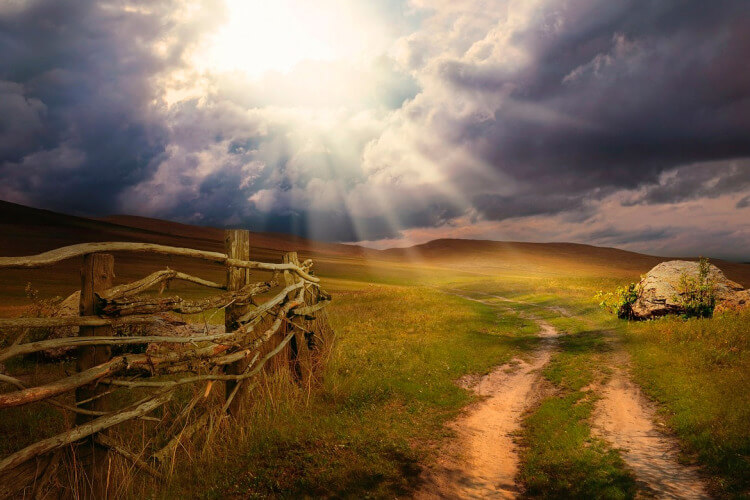 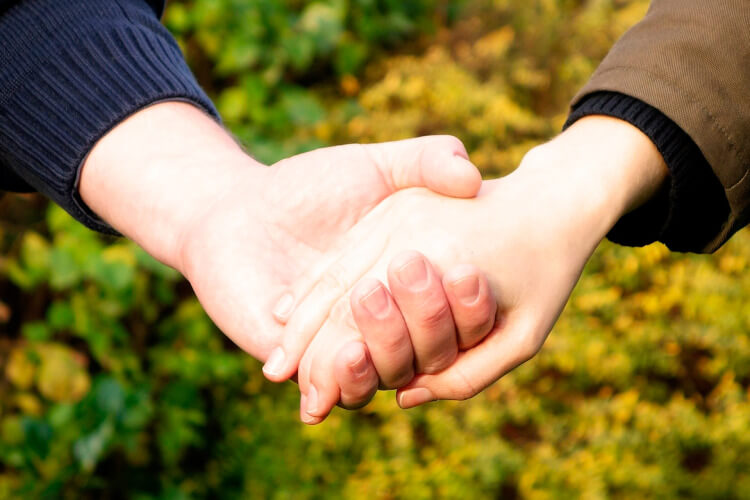 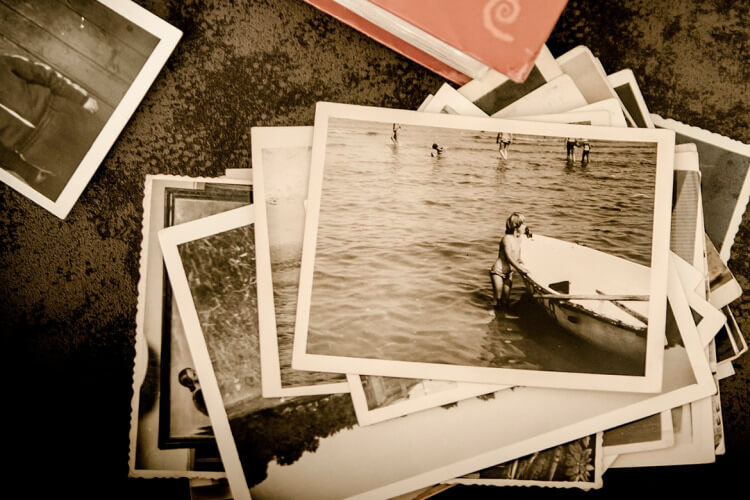 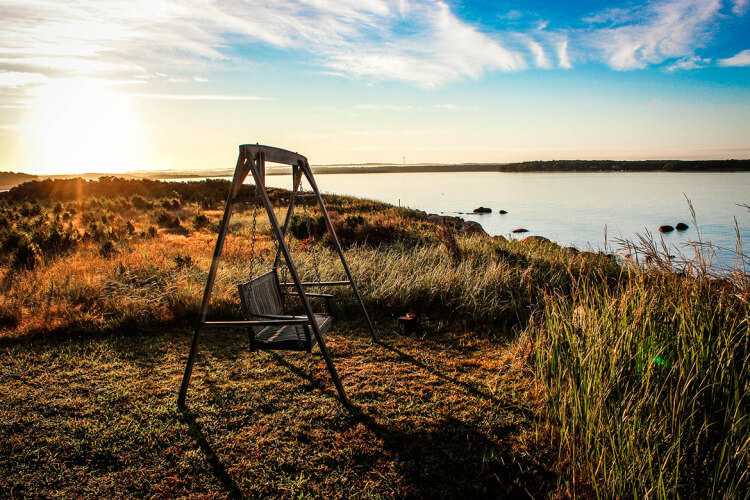 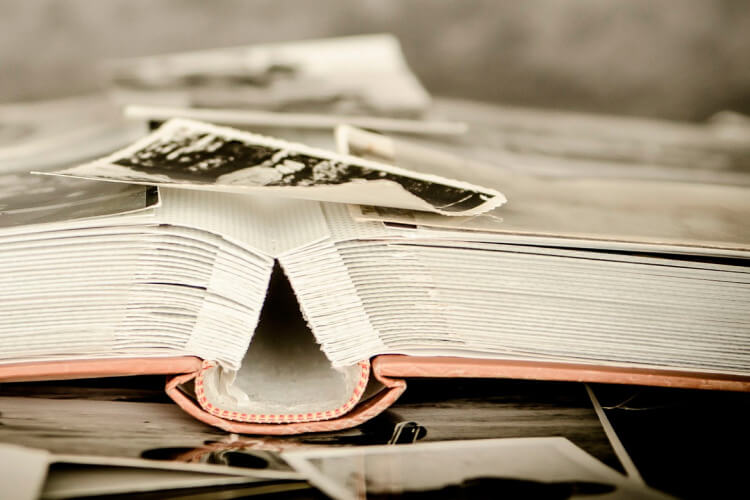 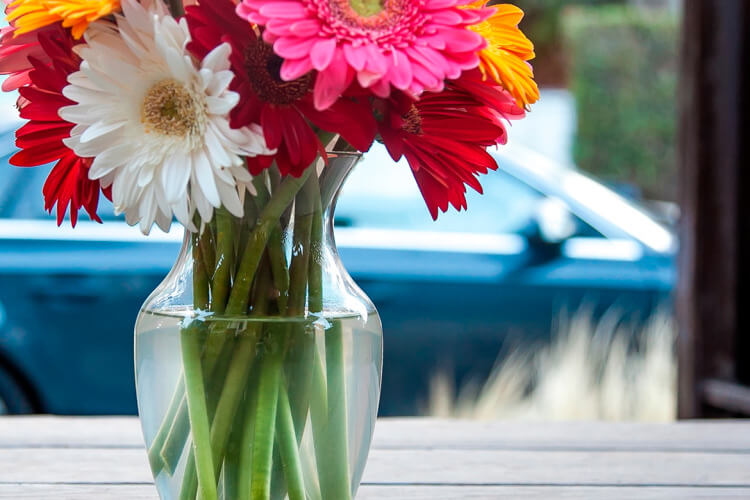 Our sister and sister-in-law funeral services were handled by Adams Funeral Home in Taylorsville, NC. in early August 2022. We were so pleased at the compassion, patience and professionalism shown by them in providing service to our family. Any concern or suggestions, they listened and followed up with us. We communicated with them as out of town customers and they received all of our calls with a caring attitudes. Lisa was the key person who talked with us and she went overboard to listen and to please us. The attendants at the funeral service was very genuine in their service as well. I would highly recommend them.