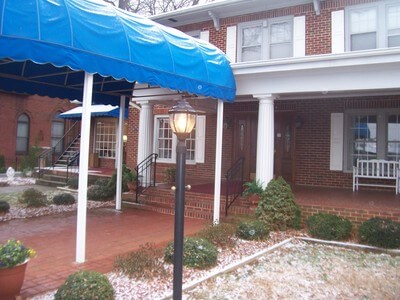 With over a century of service to the community, Adams Funeral Home got its start in 1900 in Hiddenite where Richard A. Adams sold furniture, coffins and caskets. In the early 1900's, Adams moved the business to Taylorsville and named it R. A. Adams Furniture, Coffins and Caskets.

Adams' son, Escar Adams, took over the business in 1921 and continued its operation until 1935 when he purchased the coffins and caskets department and founded the first funeral home in Alexander County. 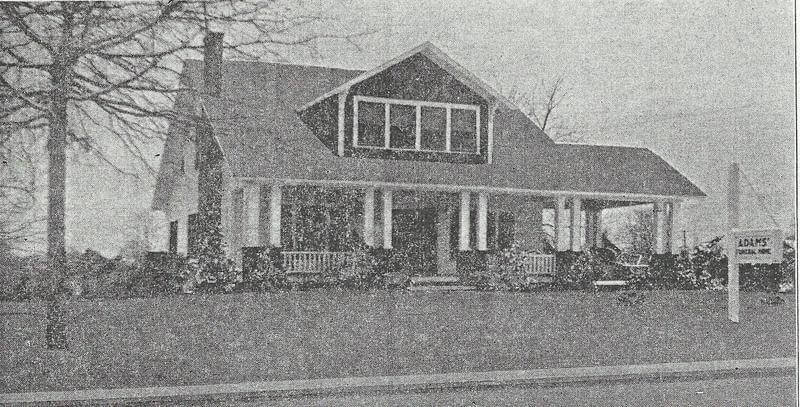